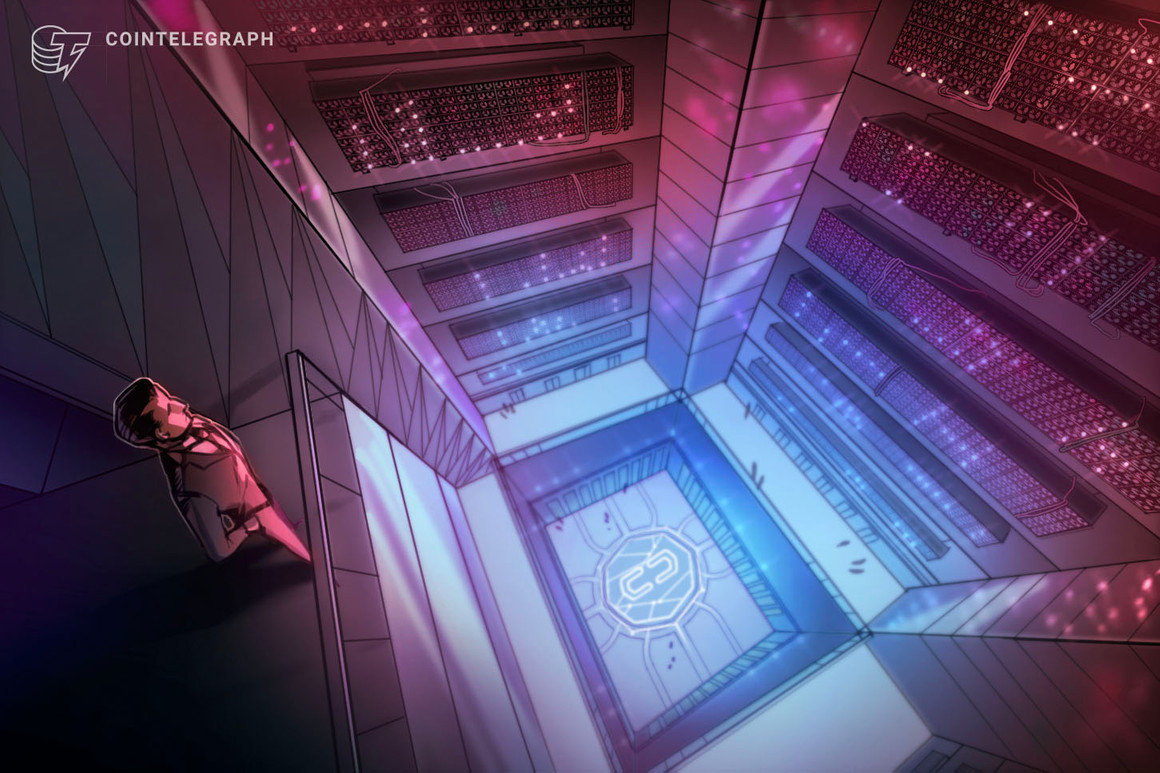 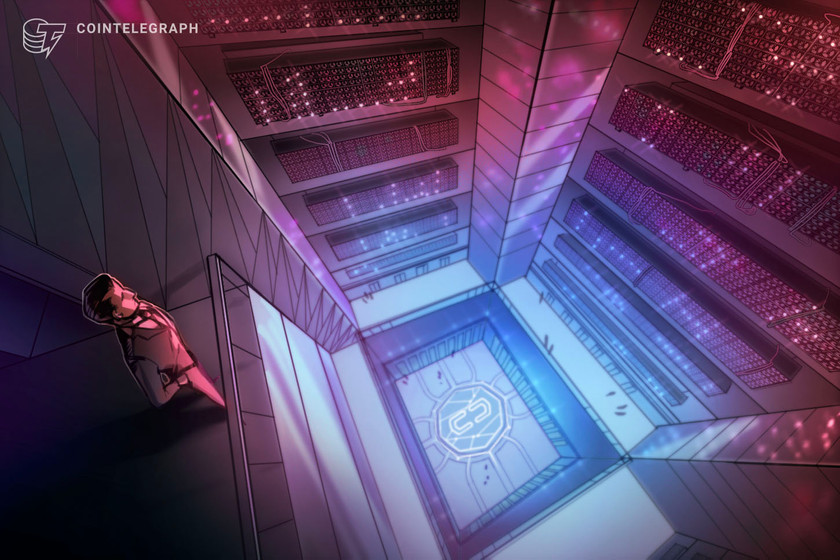 On Tuesday, Bitcoin (BTC) mining company Mawson Infrastructure Group said that it was suspending major capital expenditures until market conditions normalize. In addition, the firm is voluntarily reducing its energy use, also called demand response, in light of the market sell-off and high electricity prices due to inflation.

Mawson received its final shipment of Canann A1246 ASIC Bitcoin Miners in June and has no further outstanding payments due for Bitcoin mining rigs. Regarding the company’s decision, CEO and founder James Manning said:

“Despite a volatile market, Mawson is currently continuing to self-mine and is also participating in energy demand response programs where applicable. Additionally, we are fortunate to have no outstanding contracts to purchase ASIC Bitcoin Miners, enabling us to focus on developing our co-location business as an alternate revenue stream while the Bitcoin price is suppressed.

In its latest monthly update, Mawson disclosed that it owned over 40,000 Application-Specific Integrated Circuit (ASIC) Bitcoin mining machines. Combined, the rigs have an estimated hash rate of 3.35 exahash per second, accounting for approximately 1.675% of the Bitcoin network’s total hash rate. Last year, the firm generated $19.4 million in total revenue and spent $6.03 million in capital expenditures, or purchasing property and equipment.

The ongoing cryptocurrency bear market has hit Bitcoin miners hard, with reports that miners sold their entire May harvest. Mining revenues in the sector have since fallen to May 2021 lows. Meanwhile, energy costs have skyrocketed partly due to the fallout of Russia’s invasion of Ukraine. Due to such a mixture of risk factors, the Bitcoin network’s total hash rate has plunged nearly 25% in the past two weeks alone.