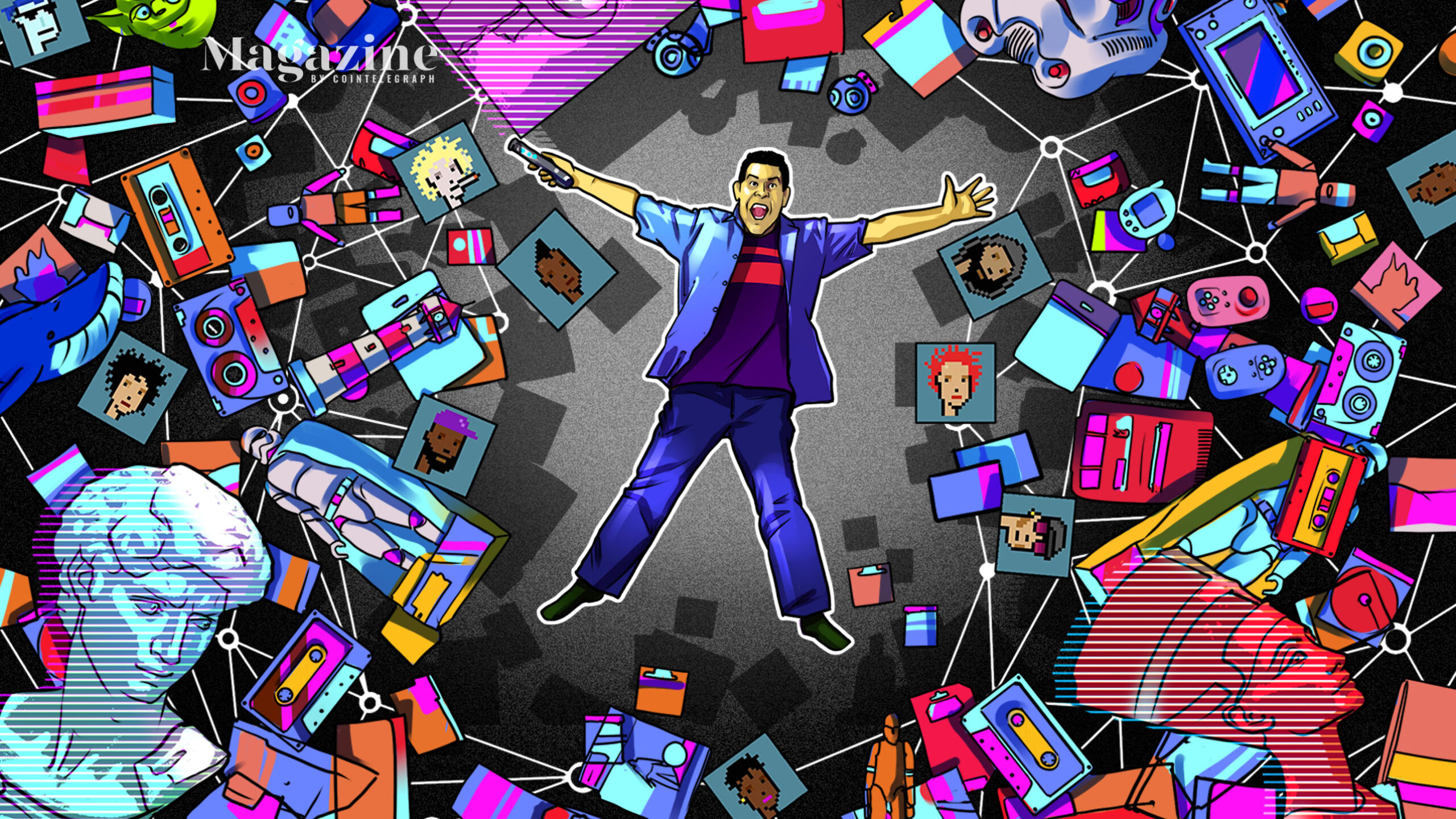 NFT hunters are suddenly rediscovering these forgotten vintage collectiblesLove them or hate them, blockchain collectibles are having a moment.It’s

Love them or hate them, blockchain collectibles are having a moment.

It’s good art. It’s bad art. It’s good, bad art. Folks are flipping apes and robots and pixely punks. Tweets (which are arguably ownerless) are worth millions to the right buyer. Literal children — we’re talking humans who weren’t even alive yet when Satoshi Nakamoto published the Bitcoin white paper — are suddenly whales, and it just might feel like everyone but you is getting overnight-rich on that nonfungible JPEG money.

There is, of course, something to be said about how an object’s provenance relates to its value. CryptoPunks for example — often erroneously billed as the “first” nonfungible token, or NFT, series — are a well-known example of an old, long-dead project enjoying a renaissance of financial and social appreciation. A year ago, no one cared. You could have bought one for a couple hundred bucks. Today, that club is for millionaires only.

So, why haven’t many of the crypto-collectibles on Counterparty that pre-date CryptoPunks (and even the entire Ethereum ecosystem) experienced the same level of frenzy?

The times, they are a changin’

According to Shaban Shaame, blockchain pioneer and CEO of software company EverdreamSoft, it comes down to accessibility — and the times, they are a changin’.

“They’re on an older blockchain and not particularly easy to acquire,” says Shaame in an interview with Cointelegraph. Counterparty (XCP) is an early contract layer of the Bitcoin blockchain that allowed creators to mint and distribute their own tokens. As Bitcoin’s fees rose and Ethereum’s popularity soared, however, the tokens and contract capabilities offered by Counterparty became largely obsolete.

Today, it’s a ghost town. “A lot of people don’t know how to use Counterparty at all,” confirms Shaame.

“They’re looking for these antiquities but keep hitting a wall because they’re so used to using OpenSea.”

Pause. Let’s step into our time machine for a moment and travel back to the year 2015. It’s September. The price of Bitcoin is $236. Ethereum’s genesis block isn’t even two months old. Smart contracts, as they’ll exist in the future, are naught but a dream. And Shaame has just launched a token sale for the first-ever blockchain-based mobile game, Spells of Genesis.

The project’s main draw was a series of digital trading cards meant to integrate into the game at launch. Each card was provably rare, with fantasy-themed artwork based on moments and figures in early blockchain history. The game’s most coveted card depicted a purple-robed, druid-style Satoshi Nakamoto crafting Bitcoin’s blockchain. Its edition was a mere 200 cards.

NFTs did not yet exist

These were not NFTs in any modern sense because those simply did not exist yet. Rather than each one being verifiably 1-of-1 (nonfungible), each card design featured a limited edition of interchangeable (fungible) tokens on top of the Bitcoin blockchain. After its successful fundraise, the game went on to release dozens of trading cards with varying edition sizes and levels of rarity.

Fast-forward six years, and the completed Spells of Genesis mobile game is gathering dust on your favorite app store. While the game surged in popularity for a year or two around the time of the initial coin offering boom, it was eventually overtaken by nonfungible projects like CryptoKitties, and its collectibles more-or-less faded into obscurity.

That is until recently, according to Shaame:

“In the past few weeks, our team has suddenly been overwhelmed with demand for Spells of Genesis cards. Two weeks before that, people started going crazy for Rare Pepe cards. One of them sold for $300K.”

He relayed that many long-dormant NFTs, such as Rare Pepe, Force of Will and Mafia Wars, have suddenly begun to attract fresh interest from collectors as well. A collector and merchant operating under the name Pkeane4osu tells Cointelegraph that the rise started in February but really took off at the beginning of July. Now he’s flipping 20–25 Counterparty collectibles per day — some for as high as 4.5 Bitcoin:

“The increase in sales to new buyers has been unreal. Many have never used Counterparty, and some have never used Bitcoin. Interest, in general, is higher than I’ve ever seen.”

He also notes that the transformation in pricing is especially shocking, given that the Counterparty blockchain was “close to a three-year standstill” prior to this sudden resurrection. “Many people that were once extremely active in the community just washed their hands of Counterparty,” he explains. Today, however, even a dust-sized sliver of the more popular collectibles has meaningful value to the right buyer. “Roughly two weeks ago, I sold 0.1 of a Satoshi Card for 5 ETH — 1/10th of a card,” says…