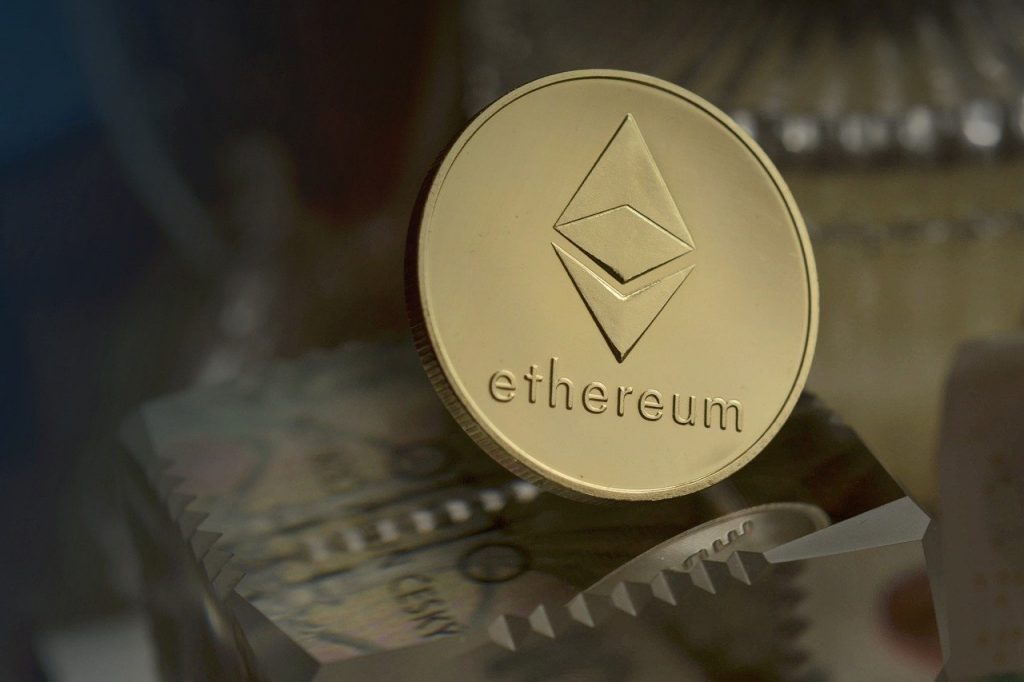 Are Potential Ethereum Killers Taking the Sheen Away From DeFi Leader?

Over the past couple of months, market leader Ethereum has been facing stiff competition from other Layer-1 smart contract platforms as their adopt


Over the past couple of months, market leader Ethereum has been facing stiff competition from other Layer-1 smart contract platforms as their adoption continues to rise due to their benefits of being able to process transactions faster and cheaper. Recent research by Delphi Digital observes that ETH price held mostly steady over the past one month even as potential Ethereum killers like Solana and Fantom witnessed sharp rallies.

Apart from Solana and Fantom, there has been a steady increase in interest in other blockchains like Avalanche and Terra as well, especially after they announced multi-million dollar incentive programs to attract more developers and projects to their ecosystems. As a result, there has been higher levels of activity and cross-chain transfers from the Ethereum network to these blockchains, especially into Solana.

DeFi protocol on the Avalanche network, Trader Joe, has been one of the biggest gainers lately, with its TVL surging by 57% over the past seven days alone. Other DeFi projects have also made strong gains despite the bearish mood in the wider cryptocurrency market.

Even as Layer-1 alternatives to Ethereum surge in usage and popularity, Layer-2 solutions have also been garnering considerable interest lately. Several new solutions have launched in this space and have seen an uptick in adoption, with their percentage of gas rising above 1% after climbing as high as 2% earlier this month.