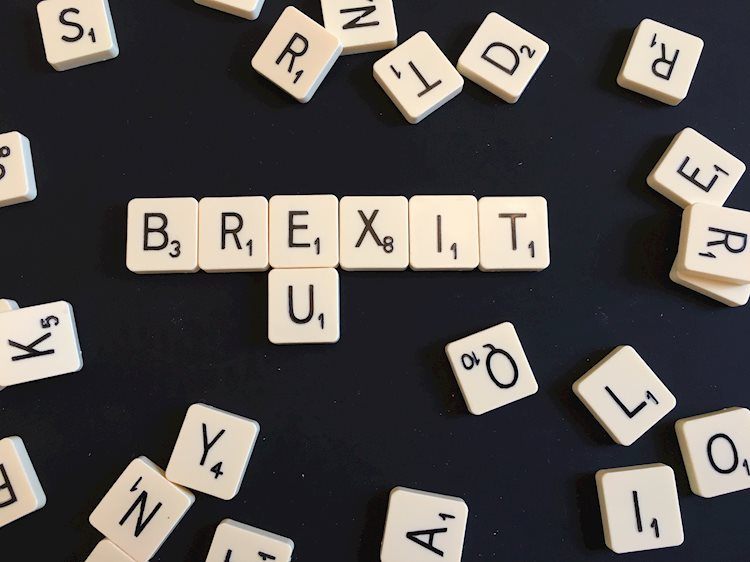 Brexit back in vogue in forex, GBP/USD firmer

On Wednesday, there was news that the EU released its plan for a reduction of post-Brexit checks on goods which is news that h


On Wednesday, there was news that the EU released its plan for a reduction of post-Brexit checks on goods which is news that has been received well by sterling markets.

GBP/USD is under demand from both a Brexit and a central bank input with rates expected to be raised imminently by the Bank of England. and medicines arriving into Northern Ireland from the rest of the UK.

The BBC reported that Northern Ireland has a special Brexit deal that keeps it in the EU’s single market for goods and allows free-flowing trade with the EU.

”But it means goods arriving from Britain face checks and controls.

The UK government said it is studying the detail of the EU’s proposals.

The new plan, which seeks to calm a long-running dispute over a key part of the Brexit agreement, would remove about 80% of spot checks, the EU said.

The EU said customs paperwork would also be cut by 50%.”

However, one key sticking point remains – UK Brexit Minister Lord Frost’s demand to rewrite the Protocol to at least dilute the role of the European Court of Justice (ECJ) in overseeing the rules. If Lord Frost does not back down on this, an EU official said it will be “a very big gap between the ideas we are putting on the table today and what the UK Government is asking for.”

From a weekly perspective, considering the price dropped below all of the support structures which it is now testing again as resistance, the bias remains bearish. A correction to the trendline resistance and a 61.8% Fibonacci is underway, but bears are likely preparing to feed at a discount.