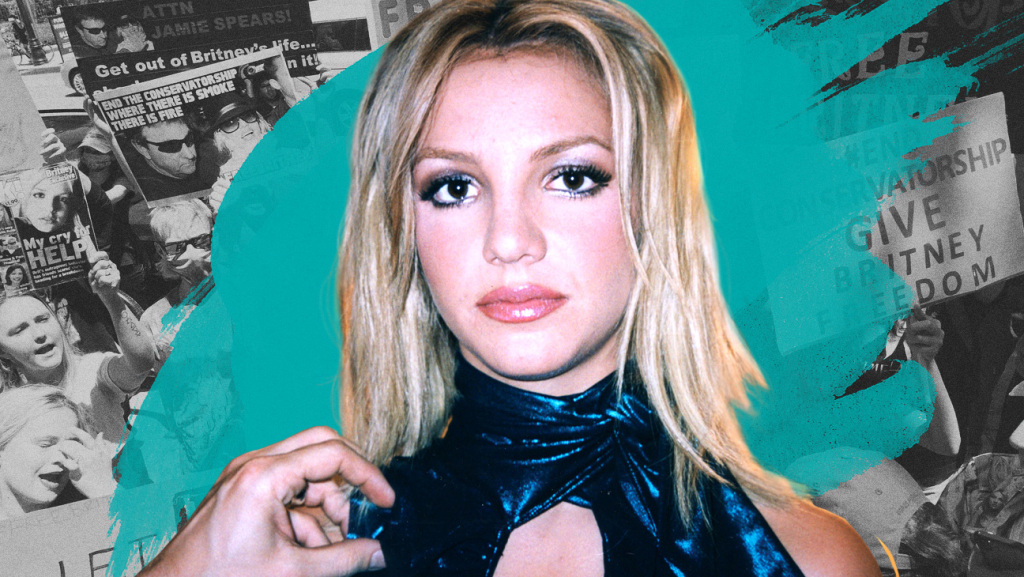 
The New York Times, FX and Hulu are set to release a follow-up documentary to Framing Britney Spears, titled Controlling Britney Spears, which is slated to premiere tonight, just days ahead of the release of a secret Netflix documentary about the conservatorship and a high-profile hearing on the arrangement.

The project, directed by Samantha Stark with Liz Day as a supervising producer and reporter, explores new allegations from insiders with knowledge of Spears’ daily life inside the conservatorship. It’s set to premiere tonight at 10 p.m. ET on FX and Hulu.

The documentary highlights how the conservatorship has “controlled” Spears’ life, according to a release about the project, including “an intense surveillance apparatus that monitored every move she made.”

The film follows up on The Times‘ reporting of a confidential missive from Spears to a court investigator that the conservatorship was “an oppressive and controlling tool against her.”

“When Britney spoke publicly about her conservatorship in detail for the first time during a court hearing in June, she said a reason she hadn’t spoken up earlier is she didn’t think people would believe her,” Stark said in a statement. “She said she felt abused under the conservatorship and questioned whether the judge thought she was lying. Britney’s speech motivated the people in this film to seek us out to share their stories — at great risk to themselves — because they felt compelled to back up what Britney was saying with evidence they had or moments they witnessed.”

Day added, “Britney’s situation raises a lot of important questions about the conservatorship system at large and whether it is working properly. We felt that it was in the public interest to examine that.”

The new New York Times documentary will be released just days before a highly-anticipated secret documentary, Britney vs. Spears, debuts on Netflix and ahead of a eagerly awaited court hearing on Sept. 29 that could decide the fate of the conservatorship. The Netflix doc, just announced this week after months of rumors, is set to drop on Tuesday, Sept. 28.

Earlier this month, Spears’ father asked the court to end his daughter’s conservatorship, with Spears’ attorney previously filing a petition to have her father removed as conservator of her estate.

Controlling Britney Spears is part of the New York Times presents series of standalone documentary films based on The Times‘ journalism and is produced by The Times and Left/Right, a Red Arrow Studios company. Executive producers are Ken Druckerman, Banks Tarver, Mary Robertson, Jason Stallman, Sam Dolnick and Stephanie Preiss.