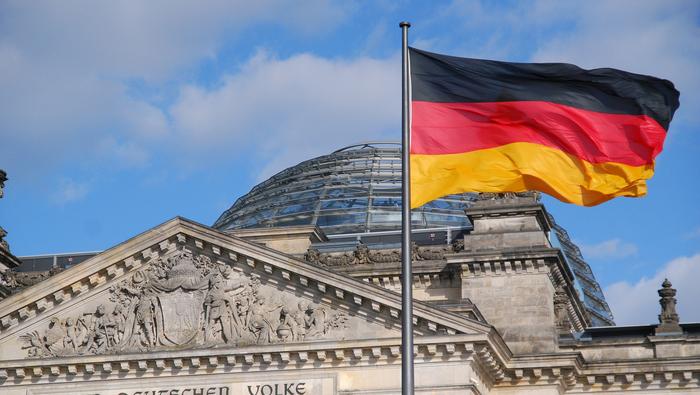 Following the lower than prior regional German CPI data, the national figures fell short of analyst estimates, with the monthly harmonised reading posting its first drop since 2020. However, while this is encouraging news, it may be too soon to suggest that inflation has peaked.

The reason being is that recent measures by the German government to slash public transit fares had been a big factor behind the drag, which will only be in place for the Summer. At the same time, inflation across the Euro Area still hasn’t peaked, as highlighted by this morning’s Spanish print. That being said, the ECB will continue to talk tough with regard to monetary policy tightening.

EUR/USD: Another choppy for the Euro as surprisingly softer German regional inflation prints had been countered by even more shocking Spanish inflation figures, where the headline HICP print rose to a whopping 10% (vs 8.7% expected), the highest since April 1985. This will undoubtfully emphasise to the ECB that rate hikes are needed. The question, however, is should the ECB stick with a 25bps rate lift-off or switch to a 50bps hike. As it stands, money markets are pricing in 34bps of tightening at the July meeting, meaning a 36% probability of a 50bps hike.

For the Euro, the brief time spent below at 1.05 is an encouragement for those (including myself) slightly more bullish on the currency with support at 1.0470-80 holding firm. Meanwhile, on the topside, the 50DMA (1.0586) and the 1.06 handle has continued to cap upside in the pair. As I have mentioned previously, we are approaching month/quarter/half-year end, therefore, noisy price action is likely to persist until tomorrow’s London Fix

What is the London Fix, find out here

With the Swiss Franc now a consensus long following the SNB’s surprise rate hike. EUR/CHF is back down to parity for the first time since March, which is looking increasingly likely to be the new normal for the cross. In turn, the bias remains to fade rallies in the cross.