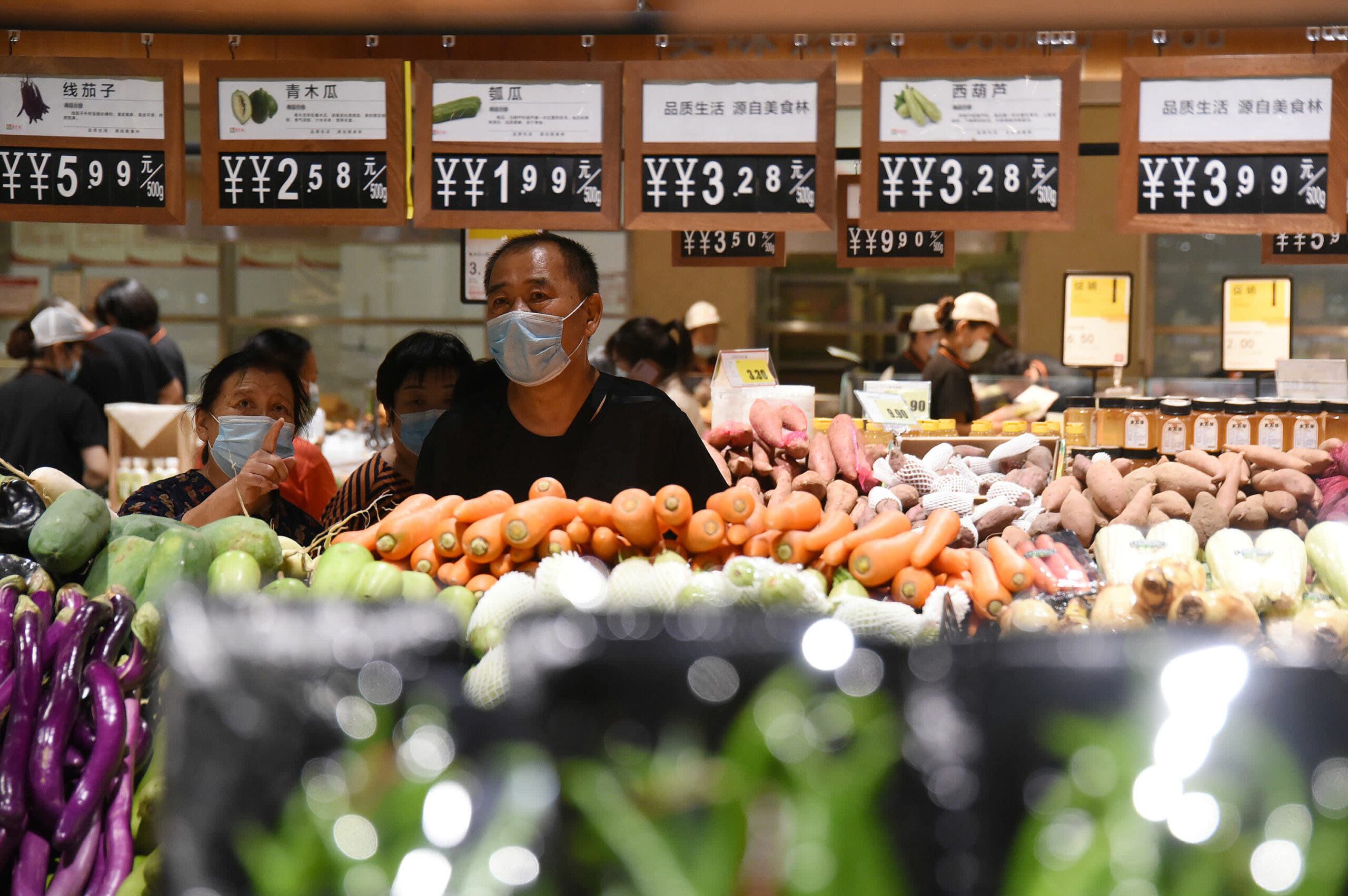 Asian consumers are set to double their spending on food by 2030, leaving a gaping hole for investors to bring healthier and more sustainable optio

Asian consumers are set to double their spending on food by 2030, leaving a gaping hole for investors to bring healthier and more sustainable options to the table, according to a new joint report by PwC, Rabobank and Temasek.

Food spending in the region will hit more than $8 trillion by the start of the next decade — up from $4 trillion in 2019 — becoming the world’s largest food and beverage market, the group’s “Asia Food Challenge Report 2021” said Tuesday.

Much of that demand will come from changing consumer habits in an increasingly health-conscious, digital savvy region, but also from its rapidly growing population. By 2030, Asia is expected to be home to 4.5 billion people and 65% of the world’s middle class.

India and Southeast Asia are set to account for the greatest increase in spending, growing at a compound annual rate of 5.3% and 4.7%, respectively. China, however, will remain the largest market overall.

The report’s finding are based on a survey of 3,600 consumers across 12 Asia-Pacific countries, as well as conversations with senior executives in the food sector and analysis of over 3,000 publicly traded food and beverage companies.

The rapid uptick puts pressure on an already fragile food ecosystem, which has been under immense pressure since the outbreak of the coronavirus pandemic.

According to the report, it will take $1.55 trillion of investment by 2030 across the entire value chain to meet the region’s swelling food demand. That marks an increase of $750 billion from the $800 billion upstream (or preliminary) investment originally estimated in the group’s inaugural 2019 report.

Customers purchase vegetables at a supermarket on September 9, 2021 in Handan, Hebei Province of China.

“These trends (are) what agribusinesses need to focus on and make sure consumers can get this kind of food in addition to the volume that we need in places like Asia,” said Maheshwari.

Agriculture technology investments have grown substantially since 2014, rising 377% to $30.5 billion, according to AgFunder.