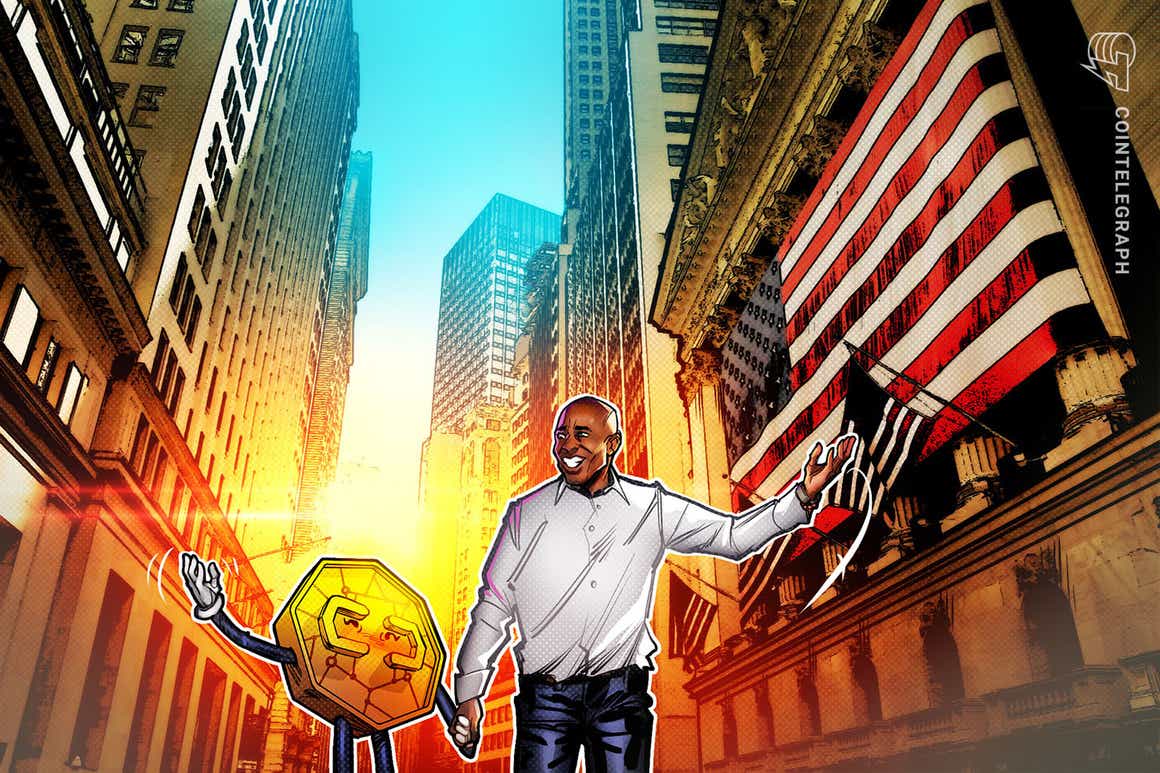 What can Eric Adams do? The limits of turning New York City into a crypto hub

Despite his actual term at the helm of the New York City government kicking off some 1.5 months from now, Eric Adams, the city’s mayor-elect, has a 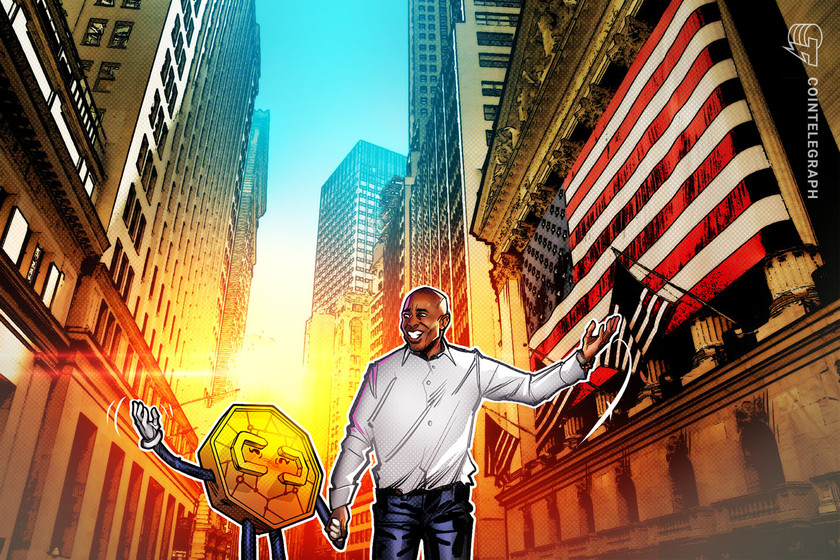 Despite his actual term at the helm of the New York City government kicking off some 1.5 months from now, Eric Adams, the city’s mayor-elect, has already started governing by publicity. Making the Empire City more business and tech-friendly is a centerpiece of Adams’ vocally projected agenda, and — much to the crypto community’s delight — the incoming mayor has made a point to repeatedly declare his support for all things Bitcoin (BTC).

In the days following his Nov. 2 victory, Adams, the former Brooklyn borough president and a former police officer, issued a chain of crypto-friendly statements ranging from a pledge to take his first three paychecks in Bitcoin to suggesting that digital finance courses be incorporated into school’s curriculum.

The mayor’s office, however, is just one of several centers of power that have a say in setting the rules for the finance industry — and not the most influential one. The regulatory power that currently exists in the state of New York makes it one of the tougher United States jurisdictions for crypto businesses to navigate. So, what power does the New York City mayor have to introduce real change?

Getting a top city official who is all in on cryptocurrency is a welcome development for one of the world’s major financial centers. New York is considered to be one of the most challenging jurisdictions in the U.S. to conduct business involving digital assets, as Gary DeWaal, chair of financial markets and regulation practice at law firm Katten, told Cointelegraph.

According to DeWaal, the principal cause of this difficulty is New York’s BitLicense regime that requires entities conducting a broad range of crypto-related activities involving the state of New York or its residents to obtain a specialized license from the New York State Department of Financial Services.

Such activities include receiving digital currency for transmission or transmitting it; storing, holding or maintaining custody of crypto on behalf of others; buying and selling crypto or performing exchange services as a customer business; and controlling, administering or issuing a digital currency.

Konstantin Boyko-Romanovsky, CEO of blockchain firm Allnodes, noted to Cointelegraph that a BitLicense is not required for mining activities, nor for businesses that offer their services and products in exchange for cryptocurrencies. He added: “That’s a start, but it’s a narrow niche and it needs expanding.”

Bo Oney, head of compliance at Bitcoin ATM provider Coinsource — one of the first companies to receive a BitLicense in the state of New York — said that the aim of these regulations has always been to protect consumers, keep bad actors at bay, and establish operational and responsibility requirements for cryptocurrency companies. Still, Oney admitted that the administration for these rules is oftentimes far from seamless:

“It is certainly true that the time and delays when it comes to receiving a BitLicense can be frustrating. Streamlining the application process and improving correspondence times with NYDFS should be top priorities for improvement.”

Last week, community-focused crypto project CityCoins launched NewYorkCityCoin (NYCCoin) — a digital asset allowing users to fill the city’s coffers by mining it, all while earning rewards via the Stacks protocol and its native STX token. While CityCoins has not formally partnered with New York City for the initiative, Adams has enthusiastically welcomed NYCCoin’s arrival.

Yet, there is a catch. There is no legal way for New Yorkers to mine the coin designed to support their city.

Cointelegraph’s senior copy editor, Jonathan DeYoung — a New Yorker who recently wrote a crypto guide to NYC for Cointelegraph Magazine — noted that as a New York state resident, he has no means of purchasing STX, as it is not available on any exchange holding a BitLicense:

“STX is required to mine NYCCoin, meaning that I, effectively, cannot mine NYCCoin despite living in NYC. Of course, one could use a VPN and purchase it through a non-KYC platform like Binance, but it’s terribly ironic that the average NYC resident will be prohibited from mining their own city’s coin.”

While in the short term this contradiction can be overcome by a BitLicense-holding exchange like Coinbase adding support for the token, in a more general scheme of things this suggests that the existing regulatory regime could be cutting New Yorkers off from meaningful parts of digital asset infrastructure.

Another source of concern for crypto firms looking to offer services to New York residents is the Office of the New York State Attorney General. Letitia James — the incumbent attorney general who has announced her intention to run for governor next year — has a history of pursuing harsh enforcement action against crypto industry players and issuing ample warnings of the dangers of…