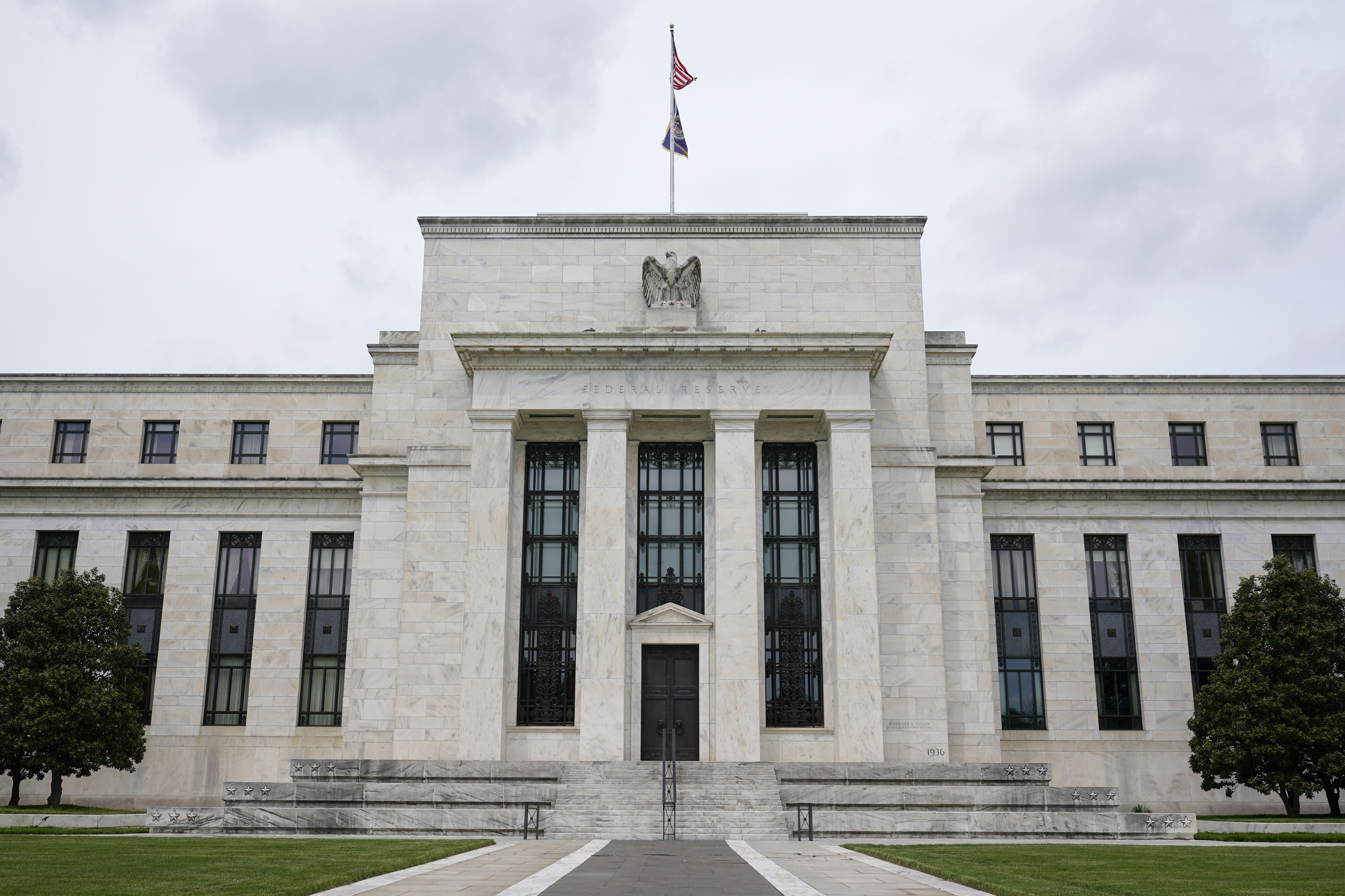 Fed clears path for multiple rate hikes for next year

Now, the Fed plans to cease its bond buys entirely by March, rather than its earlier target of June to give itself room to begin raising interest

Now, the Fed plans to cease its bond buys entirely by March, rather than its earlier target of June to give itself room to begin raising interest rates as early as the second quarter of next year. The central bank will be watching data over the next few months to determine how aggressively it might need to act, but for now Fed officials project three rate hikes might be necessary in 2022.

“Job gains have been solid in recent months, and the unemployment rate has declined substantially,” the Fed’s policy-making committee said in a statement after meetings this week. “Supply and demand imbalances related to the pandemic and the reopening of the economy have continued to contribute to elevated levels of inflation.”

The faster timeline underscores how rapidly the Fed has pivoted on inflation in the face of a few months of hotter-than-expected price spikes, which have begun spreading out beyond those sectors most directly hurt by supply chain bottlenecks. Inflation increased 6.8 percent in November compared to a year before, according to the most recent consumer price index report, while so-called core inflation, which removes volatile food and energy prices, was up 4.9 percent.

Fed officials on Wednesday projected that the personal consumption expenditure price index, a broader measure than CPI that it watches more closely, would grow by 5.3 percent this year, 2.6 percent next year and 2.3 percent in 2023. But their outlook also suggested good news for the labor market; officials expect the unemployment rate to drop to 3.5 percent next year, roughly where it stood before the pandemic hit.

Powell recently retired the word “transitory” to describe the nature of current inflation because the central bank now projects that it will last longer than they originally expected. As the pandemic persists, so too do many of the factors exacerbating production and shipping delays.

Many economists, as well as Fed officials, still expect inflation to cool next year, though not quite down to the Fed’s 2 percent target, so the central bank might ultimately not need to follow through on the several hikes it projects over the next two years. But it is aiming to send a message that it won’t let inflation get out of control.