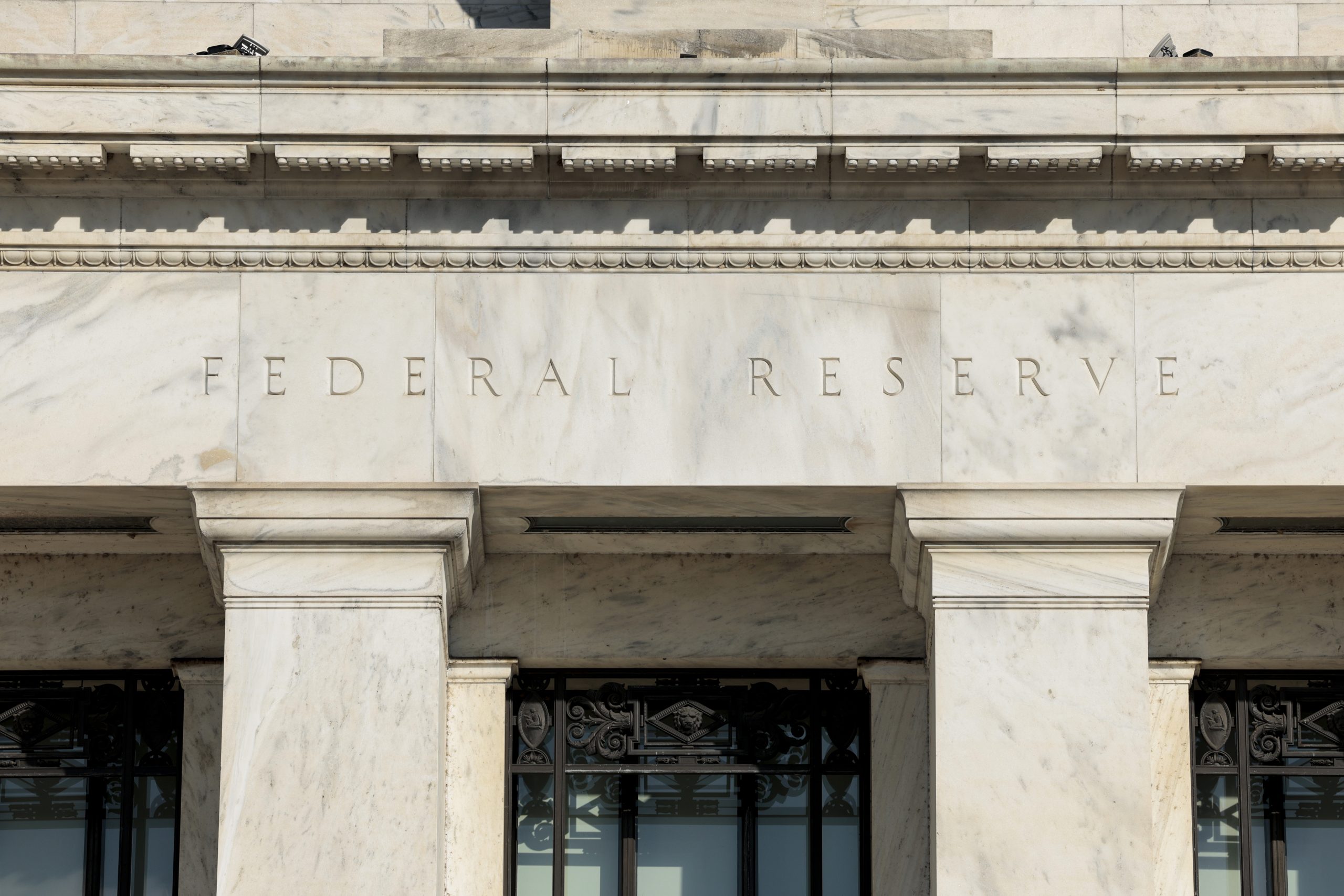 Rates this year could reach their highest levels since before the 2008 Wall Street crash if surging prices continue. That prospect has sent stocks sl

Rates this year could reach their highest levels since before the 2008 Wall Street crash if surging prices continue. That prospect has sent stocks sliding this year and pushed mortgage rates above 5 percent for the first time in a decade. Investors are nervously waiting to hear how aggressively Fed Chair Jerome Powell expects to lift borrowing costs for the rest of 2022, a move that raises the odds of the U.S. tipping into recession during an election year.

“I have no doubt the Fed is going to achieve its inflation objective over the next two or three years,” said Gus Faucher, chief economist at PNC Financial, the nation’s ninth-largest bank. “We may not like the result.”

The Fed’s rate hike campaign marks a new epoch for the economy. The central bank’s easy money policies have enriched many Americans by helping to send stock prices into the stratosphere, boosted home valuations to a record-shattering $43 trillion, and given ordinary consumers extra cash to spend via lower borrowing costs and home refinancings.

The end of those good times has already shaken consumer confidence and soured the public on the Biden administration’s stewardship of the economy, putting an uncomfortable spotlight on the unelected Fed policymakers ahead of the congressional midterms as they shift into inflation-fighting mode. Republican Fed critics — and some prominent Democrats — have even blamed the central bank itself for allowing inflation to go unchecked for so long.

“The Fed just doesn’t like doing something like this is in an election year,” said Charles Calomiris, a professor at Columbia Business School who served as chief economist at a key bank regulatory agency under former President Donald Trump. “It’s very awkward.”

It’s not clear yet how far the Fed will go. The central bank still sees a possibility that inflation could cool on its own as supply chain bottlenecks ease and congressional spending fades. In the best-case scenario, the Fed could increase rates from their ultra-low levels without needing to go much further and restricting the economy.

But professional forecasters generally expect the central bank to have to dent growth more forcefully than that to bring down spending and ultimately inflation. Some economists estimate that the Fed will have to crank up rates much higher than they currently project to even get to a place where they’re not themselves contributing to price spikes.

“The Fed missed its chance to tighten without a recession,” Calomiris said. “The longer they delay and pretend they might still have that chance, the more severe they’re going to make it.”

After four decades where the Fed’s main borrowing rate almost never dropped below 2.5 percent, the economy has now seen more than a dozen years when it has never gone higher than that point.

Now the central bank is expected to keep ramping up borrowing costs at each of its rate-setting meetings, which occur roughly every six weeks, for the rest of the year. It will also be watching for signs that it’s hitting the brakes too hard.

Fears of a Fed-induced recession in 2023 have grown, particularly when mixed with the economic fallout from Russia’s invasion of Ukraine and renewed lockdowns in China. But some Fed watchers are hoping that it will be able to slow the economy without leading to a full-on contraction.

“It is too soon to say that we have to have a recession,” said Krishna Guha, vice chair at Evercore ISI and a former official at the New York Fed. But the process won’t be gentle regardless, he added. “When we talk about a soft landing, we don’t really mean a super soft landing. We mean a bumpy normalization.”