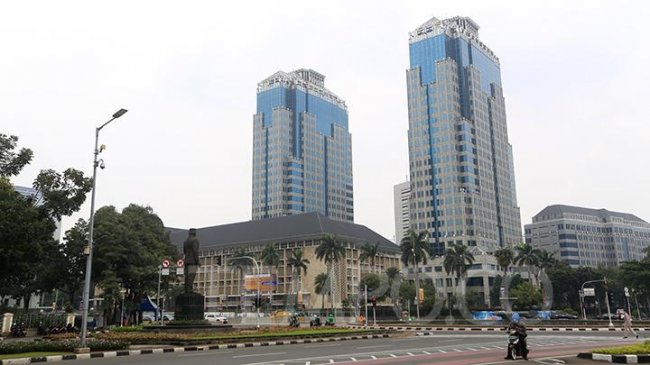 TEMPO.CO, Jakarta - Bank Indonesia recorded that the amount of foreign exchange (forex) reserves was US$145.9 billion at the end of November


TEMPO.CO, Jakarta – Bank Indonesia recorded that the amount of foreign exchange (forex) reserves was US$145.9 billion at the end of November 2021. This is a slight increase from the previous month’s US$145.5 billion.

November’s foreign exchange is above the international adequacy standard of around three months of imports.

The forex increase was supported by, among others, tax and services revenues as well as the government’s withdrawal of external loans.

Erwin said the central bank believes there would be ample forex within the months to come, “supported by well-guarded economic stability and prospects that come with the various policy responses in promoting economic recovery”.