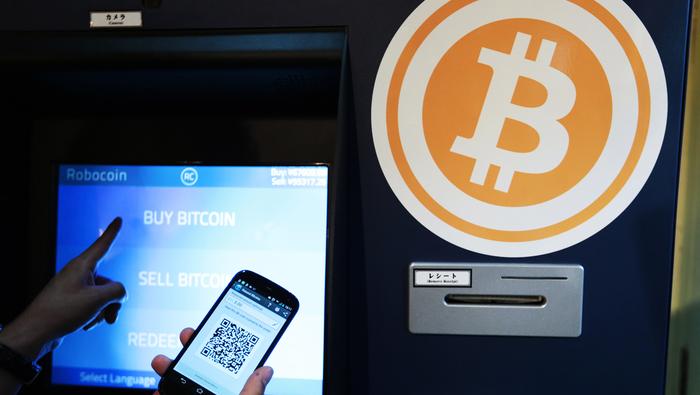 Bitcoin (BTC), Ethereum (ETH) – Trying to Build a Base Off Multi-Month Lows

In last weekend’s Bitcoin article I noted that support at just under $40k would need to hold if Bitcoin wanted to look to re-set higher.

‘A combination of weak fundamentals and technicals leaves Bitcoin testing lower levels to try and find the next level of support. BTC is testing a support zone between $39.6k and $41.7k as we write…’

On Monday this week Bitcoin touched $36.7k before rebounding sharply and posting a mid-week high around $44.5k. This range now looks likely to hold in the short-term with little reason to break these two boundaries. On the daily chart, the Average True Range (ATR) continues to slip lower, indicating a less volatile market, while the CCI indicator has moved out of oversold territory and is flatlining. One negative indicator, a 50-/200-day death cross, is close to being formed and may add a burst of headline volatility next week. 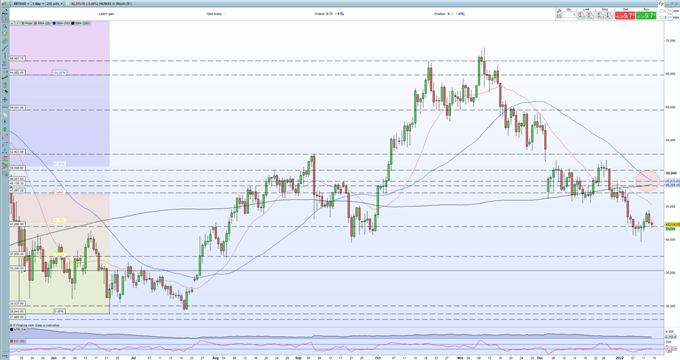 A similar story with Ethereum this week with a sharp sell-off on Monday followed by a bounce back and ending the week consolidating. Again, it may be that Ethereum has found a short-term base although the recent break below the 200-day simple moving average needs to be reversed quickly to allow room for further upside. The latest run of lower highs and lower lows remains intact, leaving the chart with a negative technical setup. 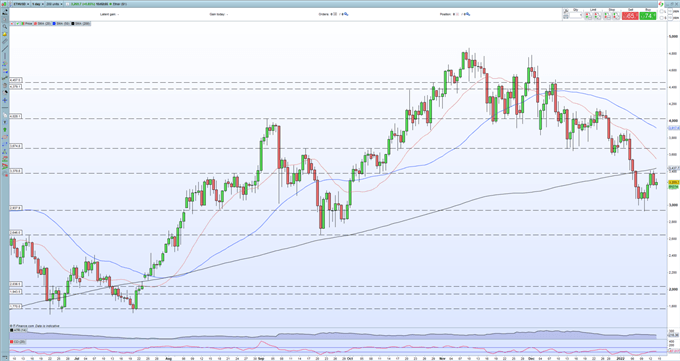 It was not all doom and gloom in the crypto space last week with a few coins continuing their recent positive run. Near Protocol (NEAR) continued to run higher and made a fresh ATH… 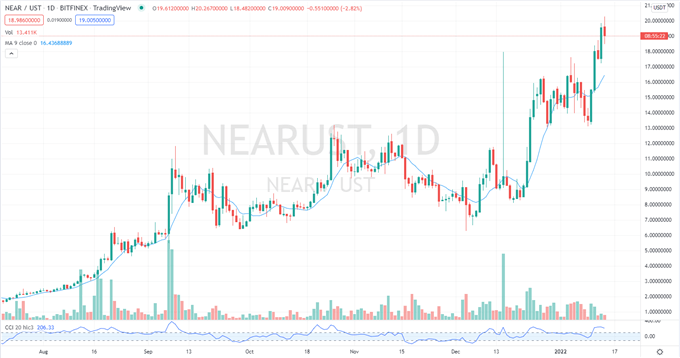 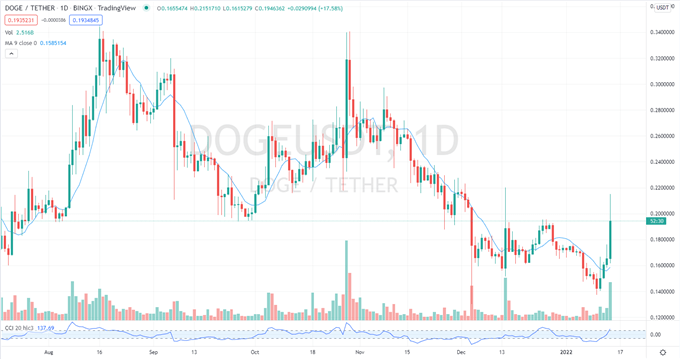 while Harmony (ONE) continues to climb back towards its recent all-time high. 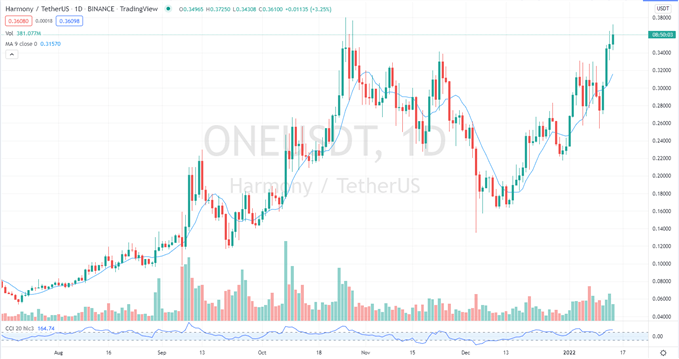 All Charts via TradingView

What is your view on Bitcoin and Ethereum – bullish or bearish?? You can let us know via the form at the end of this piece or you can contact the author via Twitter @nickcawley1.