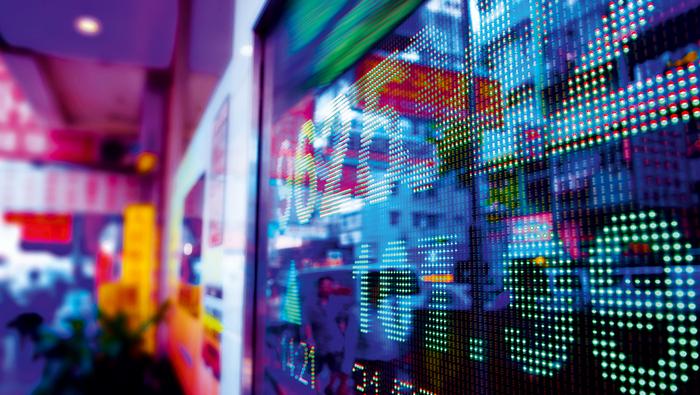 Do not pre-empt a move. Always wait for confirmation (Long USD/ZAR)

Living in the past can be a death sentence for a trader, not to mention a sub-optimal way of one living their own life. Without the ability to pick y

Living in the past can be a death sentence for a trader, not to mention a sub-optimal way of one living their own life. Without the ability to pick yourself up and move on, well you’re likely resigned to living with the same things that created your past.

But in trading, there’s no better feedback than failure. So, it’s important to learn from our mistakes while picking ourselves up and brushing ourselves off. And for last year, there’s one mistake that really sticks out in my mind, and that was a long USD/ZAR setup.

In a year where emerging markets (EM) enjoyed much of the ‘risk on’ sentiment that followed the global economic recovery and record low interest rates in the developed world, naturally the ZAR stood out as a strong performer against the dollar when compared to its EM counterparts. However, since June 2021, the ZAR looked to have set a new low and had started to give back a lot of its earlier gains. This brought about opportunities to buy dips at support. After prior success, the opportunity to enter just before support was too tempting to pass down as I looked to enter at the best possible level. USD/ZAR broke below support and continued lower before turning just a few pips below the stop loss level. Waiting for confirmation of a bullish continuation would have been the right play here, which in hindsight is obvious.