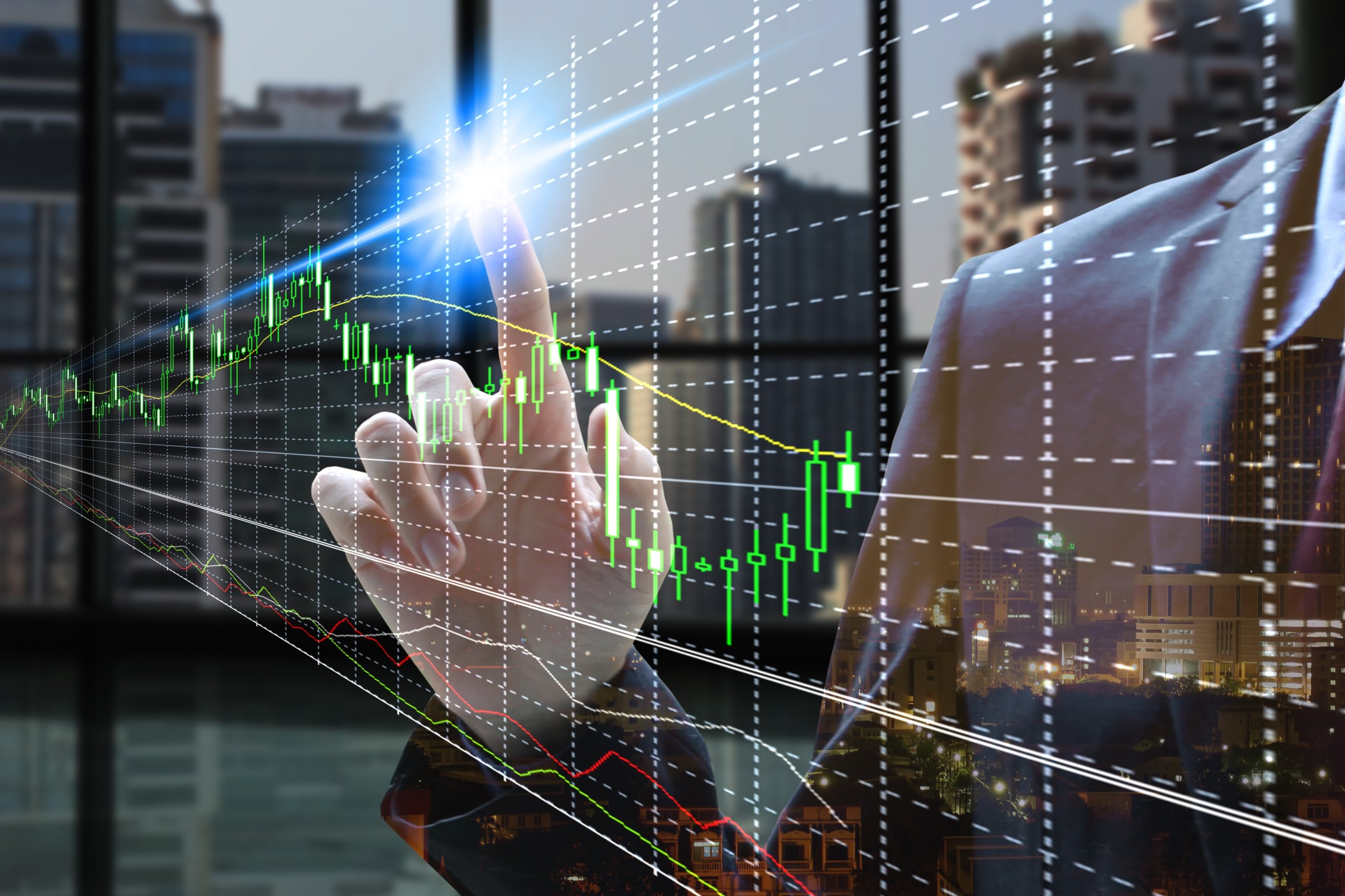 ECONOMYNEXT – Tourists visiting Sri Lanka are encouraged to pay hotels in foreign currency instead of converting money into rupees at the kerb market as the country is facing foreign exchange shortages due to liquidity injections.

The central bank said that registered hotels would be mandated to collect payments from tourists only in foreign exchange.

“We would ask the foreigners to pay either in credit card or at the time of the check out they would be paying in their currency of a foreign nation,” Central Bank Govenror Nivard Cabral said after raising rates 50 basis points, which would go some way into reducing money printing and forex shortages.

“If they encash, then they will have to do it at an authorized dealer, and show that receipt it was encashed by a certified dealer for that value.”

Tourist hotels in turn are expected to deposit the dollars in banks within two or three days.

Hotels typically pay a lower rate to tourists than commercial banks. Commercial banks are now expected to maintain a 200 to the US dollar peg, which has been weakened due to open market operations to keep rates down.

In the kerb market the dollars is around 240 to the US dollar.

After Sri Lanka opened for tourism, for the first time in 20 months it received 80,000 tourists in December 2021 compared to around 200,000 a month pre-pandemic.