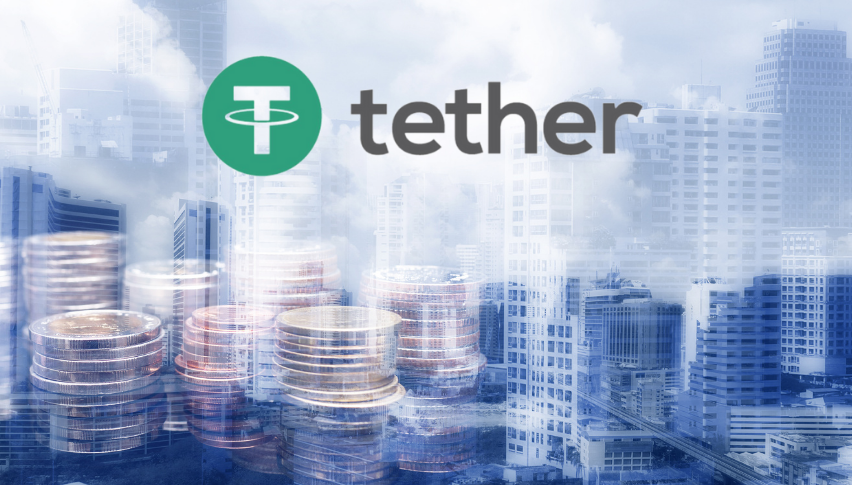 Tether (USDT) is experiencing a trade volume boost of 8.06% today, continuing to perform well despite a lot of pushback from analysts. There are an


Tether (USDT) is experiencing a trade volume boost of 8.06% today, continuing to perform well despite a lot of pushback from analysts. There are analysts concocting doomsday scenarios that include Tether as part of the reason cryptocurrency may fail. In particular, stablecoins are mentioned as one of the reasons why the market may suffer some sort of imminent crash.

Tether continues to defy expectations, overcoming reports of insufficient currency backing in government fines. There have been a number of controversies surrounding Tether Limited and its owners Bitfinex. Still, this stablecoin holds on to the number four spot among cryptocurrencies and continues to do well.

Is Tether a Doomsday Coin?

Some analysts describe the crypto market as a house of cards, for the most part. It could all come tumbling down at any moment, and they point out a few key problems at the heart of how decentralized finance operates.

The various controversies courted by Tether this year alone should have severely hurt confidence in the coin, but that simply hasn’t happened. Its trade volume certainly took a dip following some of the problems it faced, but it has continued to hold strong overall. Even though Tether isn’t fully backed by US dollars, all of its assets are fully backed by some form of currency. That seems to be enough for most investors.

Analysts are worried about another crash similar to that of April this year, but the crypto market has mostly recovered from that. So far, the cryptocurrency market has had no crash on par with the financial crash of 2017. There is no precedent at this time, so there is no telling how the market would cope and how long it would take to recover from that, or if it even could.

Tether does not seem to be the doomsday coin it is being talked about as, since it has held on so far this year and retained its trade volume and popularity. The ranking among cryptocurrencies is a very good indicator to say whether a coin has some legs, and so far Tether is proving the naysayers very wrong. It would appear those putting the coin down are likely just wanting to write a catchy headline more so than accurately predict the momentum of this stablecoin.