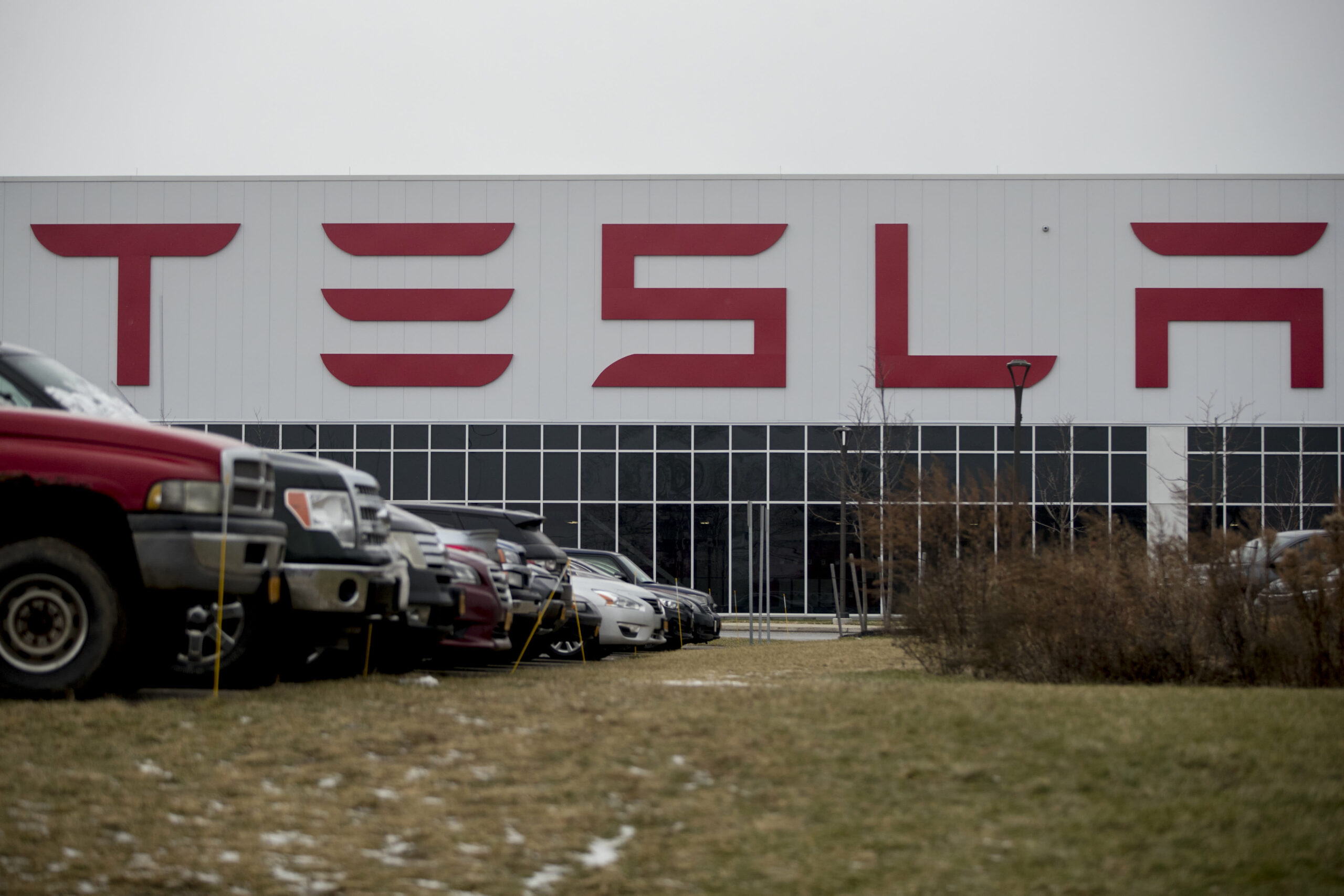 10 of Jim Cramer’s favorite growth stocks, including Tesla and Affirm

After CNBC unveiled its Next Generation 50 index on Monday, “Mad Money” host Jim Cramer highlighted 10 of his favorite stocks included in it.

The equal-weighted index comprises stocks of companies with products and services that are key to the professional and personal lives of millennials and members of Generation Z. The world’s two largest cryptocurrencies by market value, bitcoin and ether, also are included in the Next Generation 50 index.

Sign up now for the CNBC Investing Club to follow Jim Cramer’s every move in the market. Disclosure: Cramer’s charitable trust owns shares of Amazon, Alphabet and Palo Alto Networks.