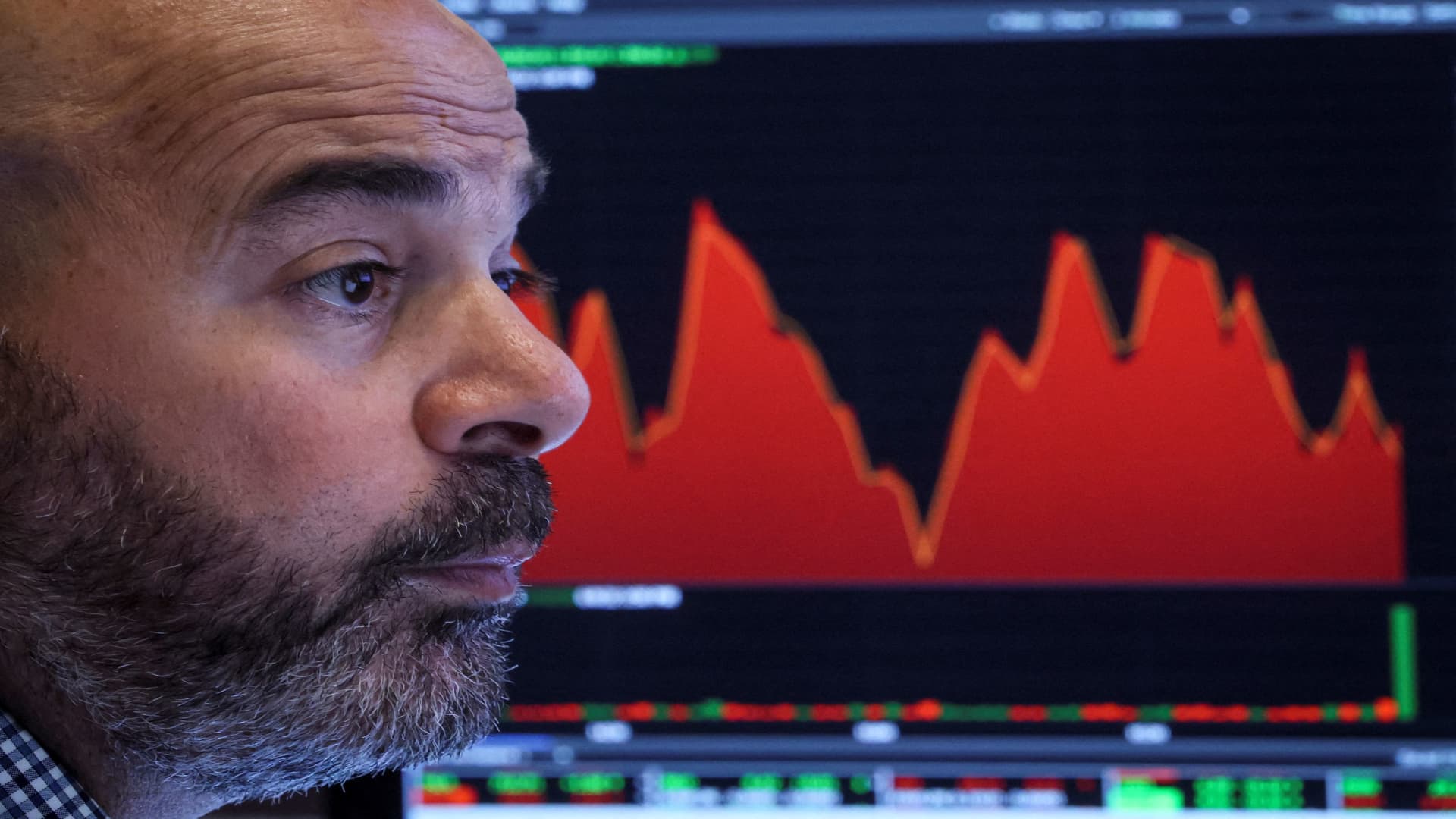 Much of the U.S. market focus has been on the Federal Reserve's more aggressive interest rate hikes as a reason to fear a recession.But Carlyle Group

Much of the U.S. market focus has been on the Federal Reserve’s more aggressive interest rate hikes as a reason to fear a recession.

But Carlyle Group co-founder and co-chairman David Rubenstein, a billionaire investor and philanthropist, says the economy’s path may be beyond the central bank’s control, and two other global players are more important when it comes to assessing recession risk.

The Fed’s efforts to fight inflation with higher interest rates “can be tricky to know how it will work,” Rubenstein said on Monday in an interview with CNBC from the Aspen Ideas Festival. “Nobody knows how that will work out.”

Nevertheless, the two most significant issues in his view are what’s going to happen with China, including its Covid policy causing the global economy to slow down even more, and the length of the Russia-Ukraine war, which is impacting the energy market.

“Currently, no one has the answer,” Rubenstein said. “I don’t think it’s inevitable that there’ll be a recession. I do think it’s tough to avoid a recession, but it’s not inevitable,” he added.

Inside an organization as large as private equity giant Carlyle Group, he says there is no “common view on any one thing,” but he added, “we don’t feel we’re going into a recession.”

China as a risk factor may remain volatile until later this year and a decision by China’s Communist Party to award a third term for President Xi Jinping. Once the politics are more clear, there should be greater clarity on Covid policies, as well as tech sector regulation which has unnerved investors. He expects a somewhat softer tone with tech companies than China has recently shown.

As the Russia-Ukraine war has led to spikes in energy prices and concerns about energy shortages in Europe, Rubenstein said a reevaluation of the energy transition is taking place. “Everybody wants more climate-friendly energy, of course, but it’s not easy to get there. What we’ve learned from the Russia-Ukraine war is that the world is still very heavily dependent on carbon energy, and right now, the world is scrambling to get more carbon energy.” He added, “The world is realizing you can’t go to carbon-neutral policies overnight; it will take a while.”

Oil prices have already come down from around $140 to $108 per barrel, and Rubenstein thinks the trajectory for prices remains lower with U.S. supply increasing and other major players like Saudi Arabia likely to raise production.

In Carlyle’s deal market, prices have come down, he said, but there is still room for valuations to come down more, referring to EBITDA multiples to buy companies that are still at “double-digits levels” — down from roughly 14 times to 11 to 12 times.

“They probably will drift down slightly,” he said.

The deal market is slower, but not dead. Debt remains readily available, the debt component of deals is much lower (under 50%) than it had been historically, and equity valuations are slightly lower if not as low as they will go yet. “Deals are getting done,” Rubenstein said, and after a record year for buyout deals in 2021, “we’re on pace to do a fair number this year,” he added.

Disclosure: NBCUniversal News Group is the media partner of the Aspen Ideas Festival.