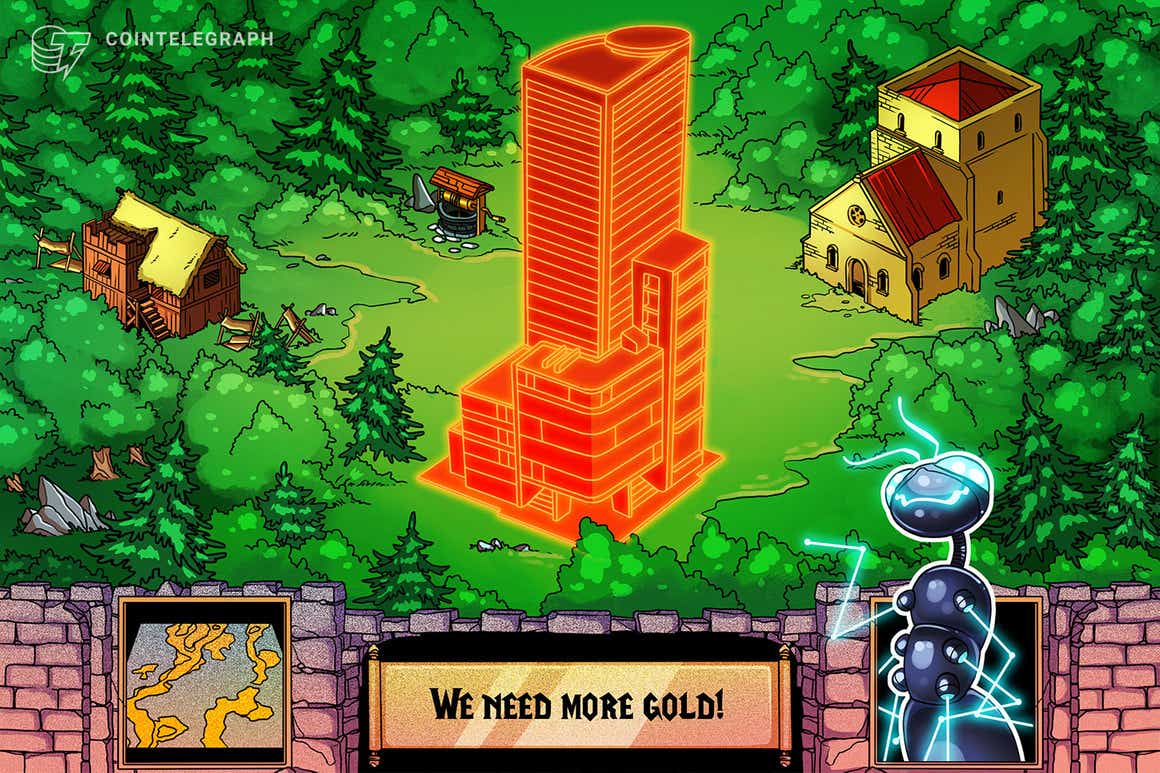 Blockchain and the evolution of business models in the game industry

The first computer games were developed in the late 20th century with the sole purpose of entertaining their audience. One of the first goals was to d

The first computer games were developed in the late 20th century with the sole purpose of entertaining their audience. One of the first goals was to distract players from their routine work and provide them access to a fantasy world. Very soon, games began to compete for users’ time against traditional forms of entertainment, such as movies, circuses, theater performances, zoos, etc.

Planet Earth entered the new millennium with a population of over 6 billion people, and the forecast is that this number will reach 8 billion as early as 2023. If we assume that computer games will cease to be an alternative to work and become complementary to it, there will be 4 billion gamers in the world by then.

Not surprisingly, the traditional boundaries between games, media, sports and communication are rapidly disappearing, creating new business partnerships and causing more and more mergers and acquisitions around the world.

The still-active virtual world Second Life, which represented a first attempt at a portal to the metaverse with its own in-platform virtual currency, was an important example of this process between 2003 and 2006, during its most rapid period of growth. Players in many countries quit their jobs and dedicated 100% of their time to the virtual world.

But why is the use of blockchain in games causing a real revolution in the gaming industry? That is what this article seeks to answer.

According to data from mid-2021, there were 3.2 billion people playing computer games, and as a report by Newzoo states, the global gaming revenues in 2021 were about $180.3 billion — 20% more than before the pandemic began in 2019.

Digital distribution channels are responsible for most of this revenue. Mobile games act as the main growth engine for the games industry, driving this segment to $93.2 billion dollars.

The game development industry has experienced a profound transformation over the past five years. With the emergence of mobile app stores and digital distribution platforms, even smaller studios have gained the ability to create games for the global market.

China remains the largest regional segment in terms of both revenue and number of players, accounting for more than a quarter of all sales. The Asia-Pacific region as a whole holds 55% of all players and offers the highest profits and fastest growth rates.

The introduction of new technologies, such as artificial intelligence (AI), virtual reality (VR) and blockchain, has become a major trend in the market. In recent years, numerous blockchain-enabled gaming apps and services have emerged, and the number of such projects promises to cause a boom in the market by 2022.

The evolution of business models in the games industry

From the 1970s until the 2000s, the most prevalent business model for the games industry was “pay-to-play.” In this model, development studios and publishers generate revenue from initial game sales and, in some cases, subscriptions. Collaborations with advertisers for in-game ads were few and far between.

In this model, players have little or no opportunity to extract value from games, except the satisfaction and enjoyment gained from the in-game experience.

In the late 2000s and early 2010s, the “free-to-play” gaming model gained traction. This model was once considered a disastrous business model that would, at best, bring in lower revenues for a given game and, at worst, cannibalize the entire gaming industry. However, it has instead proven to be the best way to monetize, as well as being a main reason behind the cultural rise of games.

In the free-to-play model, games are offered to players at no upfront cost. In this type of model, in-game purchases (items and upgrades that improve features in the game) and ads make up the vast majority of the publishing studios’ revenues. Streaming and esports services act as monetization levers for players, while allowing “elite” players to receive rewards.

A perfect example of how some of these free-to-play business models have become successful is Fortnite. The game, launched in July 2017, generated over $5 billion in revenue in its first year of production. In addition, its userbase climbed to approximately 80 million monthly active users in 2018.

The “play-to-earn” model is exactly what the name suggests: A model where users can play and earn tokens or crypto while playing. This model has a very powerful psychological incentive, because it combines two activities that have driven humanity since the beginning of time: reward and entertainment.

The main idea in P2E is that players are rewarded as they invest more time and more effort in the game, and thus become part of the in-game economy (tokenomics), creating value for themselves, for other participants in the game ecosystem, and also for the developers. They receive an incentive/reward for their participation and playing time in the form of digital assets with…